The afternoon of February 5th, at Snow Ranch in Stanislaus County, California, I flew my AeroTech Mega Initiator on an AeroTech 29mm I200 RMS which had a failure.

Having reviewed my phone camera footage of the launch, the reason for the failure was a premature ejection charge firing, fractions of a second after the motor’s propellant grain ignited. 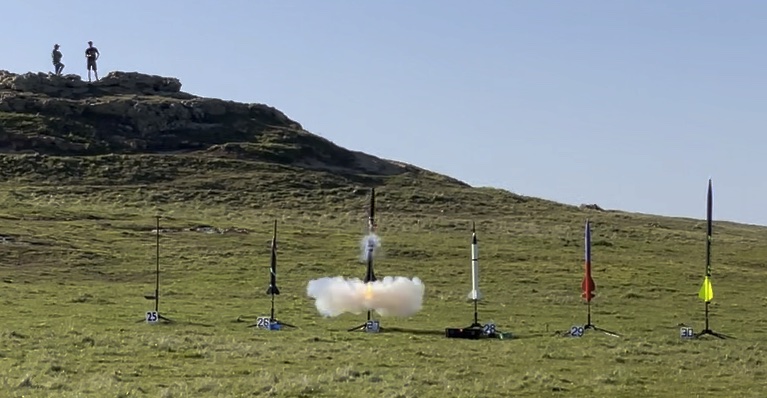 I think the root cause of the failure was leaving out the forward seal disk when assembling the motor. This component is combined with an o-ring seal which prevents the premature ignition of the ejection charge. But there was no burn through of the case. There was some scorching on the nylon shock cord consistent with the grain burning from both sides. 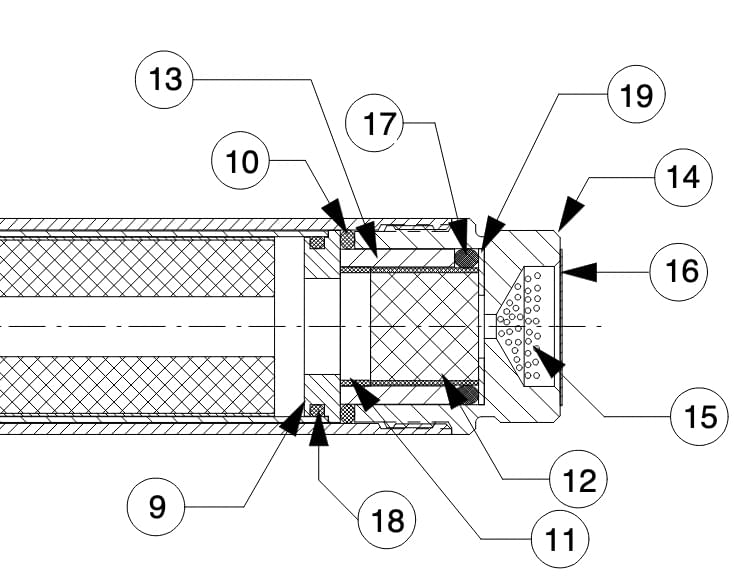 Build the day before launch, or bring or buy a DMS motor

We had a bunch of folks flying high power and the pads were full. I rushed my prep.

I could had purchased an equivalent DMS motor from the vendor on-site.

I had questions and needed clarification on the instructions packed with the RMS reload. I could have asked a neighbor if they had time to clear up my questions.

I could have launched the rocket with a properly assembled motor another day.

I had to make repairs to get this rocket flying again. HPR is already expensive. I lucked out and someone found the video camera which was flung out of its mount. I could had avoided this with a little patience.